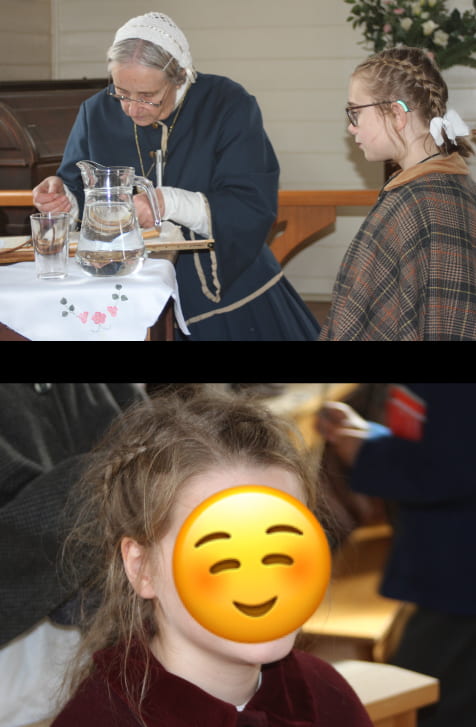 What I have learnt about the past:

I learnt that there are certain games for girls and boys, and the girls got to ALWAYS go first, women and children were considered unimportant or less important and in 1854 the 3 December the Eureka Stockade was build but then in the morning on the lords day(Sunday) many troops stormed the Stockade 35 miners were injured, 5 troops and 1 recorded women fatality. On October 7 James Scobie was murdered in from of the Eureka Hotel by James Bentley later Bentley was “found” not guilty when in reality he was but it was all planned because they brought an 11year old boy as a witness, diggers were outraged so they burnt down the Eureka Hotel 10 diggers were arrested little did the governor know this was only the start later diggers gathered at Bakery Hill and all burnt their licences which started the stockade.

I fell I used the PLAS: Relationships, and Self-management because I didn’t yell or get super angry but I did get FRUSTRATED when something went wrong or my PARTNER did nothing to help but he was

What challenges did you face? And how did you solve them?:

Well the challenges on camp and back were probably worry about home because I got a bit homesick but 8 solved it by not focusing on that but on my friends and the AWSOME school program at Sovereign Hill I was in Year 5 (based on height) so I guess I’m a bit short! Anyways back to the question and when I got back I was stressed about the diorama but I guess I had nothing really to worry about! Any ways that my fun time!